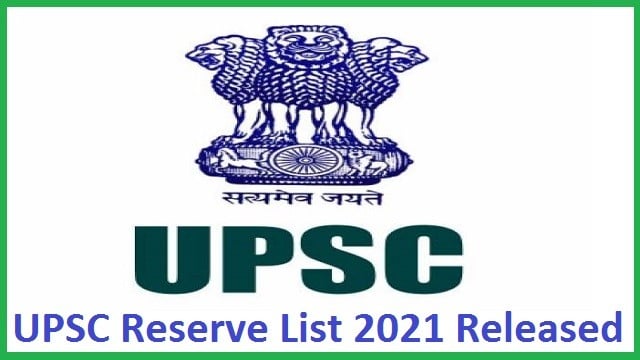 The list released by UPSC includes a total of candidates 89. One of them is Anjali Birla, younger daughter of Lok Sabha Speaker Om Birla. Anjali’s role number is 0851876 and her number is 67 in the list.

Om Birla has two daughters, elder daughter Akanksha (a CA) and younger daughter Anjali who has been selected for the civil services. This was her first appearance.

“The  Commission,  in  accordance  with  the Rule  16  (4) &  (5)  of the  Civil  Services  Examination Rules, was also maintaining a Consolidated  Reserve  List in  order  of merit  below the last recommended candidate under the respective categories,” it added.

The notification further said, “As sought by the Department of Personnel & Training, the Commission has now recommended 89 candidates which include 73 General, 14 OBC, 01 EWS, and 01 SC, to fill up the remaining posts based on the Civil Services Examination, 2019. Particulars of these candidates are included herewith.  The  candidates  so  recommended  will  be  intimated directly by the DOP&T.”

UPSC new notification: Registration for jobs on these posts…

Here is the complete list of the candidates selected and found a place in the Reserve List. 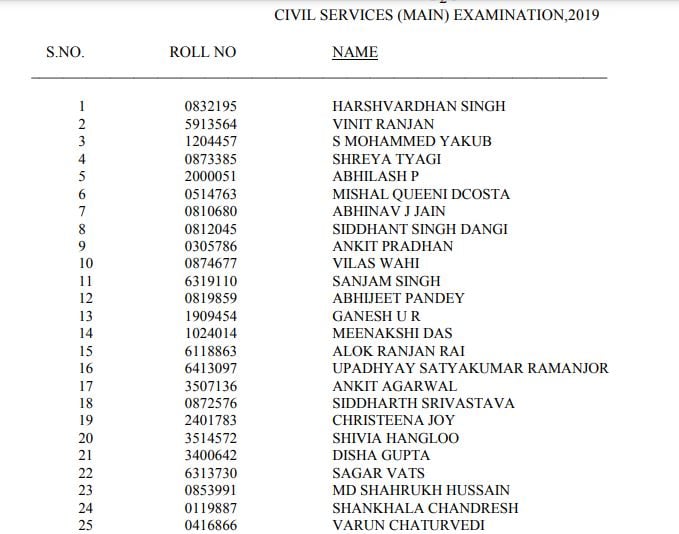 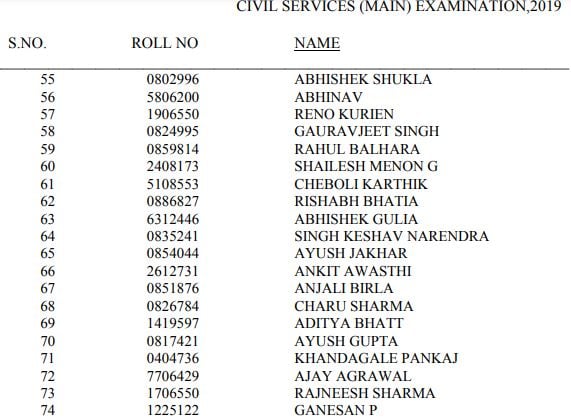 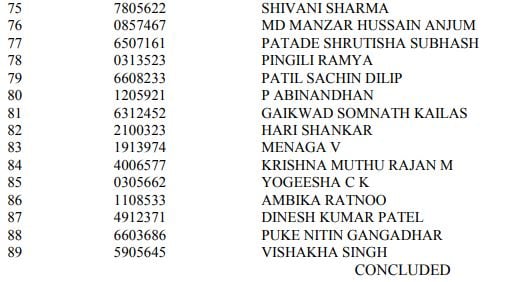 Whats In Store For WhatsApp Users In 2021, Check The Upcoming Features Here