Unidentified body found floating in canal in outskirts of Bhubaneswar 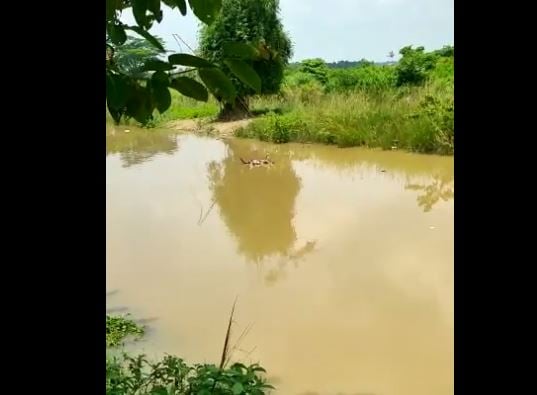 Bhubaneswar: An unidentified body was found floating in a canal of Dhabalhara village under Balianta police limits in the outskirts here on Tuesday afternoon.

The identity of the deceased has not been ascertained yet.

Sources say, some locals spotted the body floating in the canal and informed the police.

On being informed, the Balianta police reached the spot and have started an investigation into the matter.

It is suspected that someone might have killed and thrown in the canal.