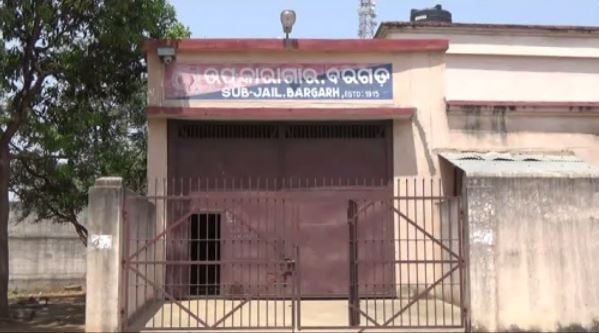 Bargarh: An undertrial prisoner (UTP) undergoing treatment at Bargarh District Headquarters Hospital (DHH), escaped from the hospital this morning on the pretext of using the toilet.

UTP Nakul Majhi, a resident of Barpali area in the district was arrested in June in connection with the murder of a man in Jarmuda village under Bargarh Town police limits. Majhi was also involved in the intimidation of the Sarpanch of Mahada panchayat on gunpoint in Barpali market.

Police said that Majhi was admitted at the hospital after he attempted suicide by slitting his wrist while being brought to the district court on Thursday. Police said that a manhunt has been started to nab the escaped prisoner.