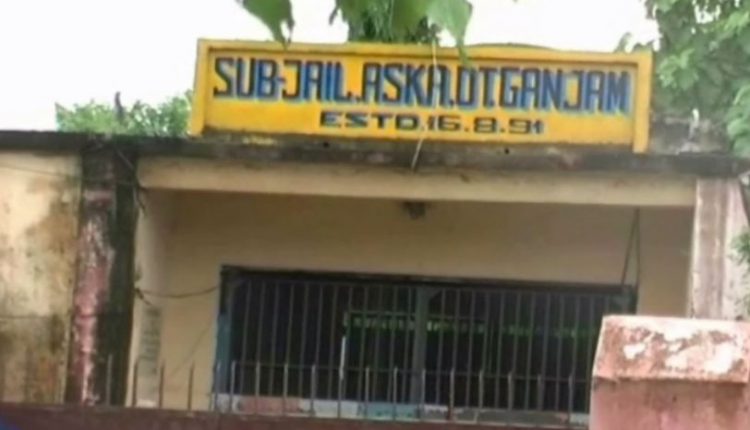 Berhampur: A 34-year-old undertrial prisoner, who was lodged at Aska sub-jail in Odisha’s Ganjam district, died under mysterious circumstances on Friday. He was 34.

The deceased has been identified as Daktar Sahu alias Daka, a resident of Badagada village under Dharakote police limits in Ganjam district.

According to reports, Daka and his brother, who were accused of a murder case, were sleeping in cell no 3 of the jail. However, Daka was found in senseless condition in the morning.

Also Read: Man Hurt In Bomb Hurling Over Past Enmity In Puri

Man hurt in bomb hurling over past enmity in Puri