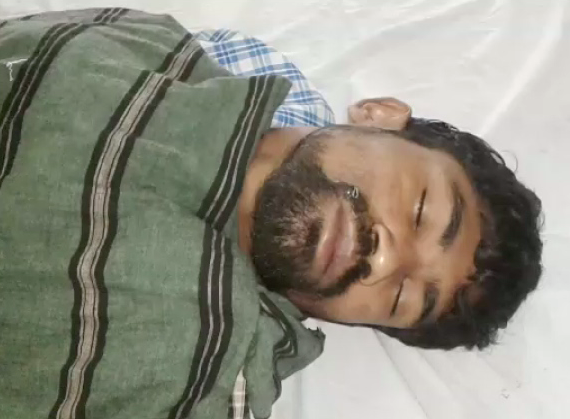 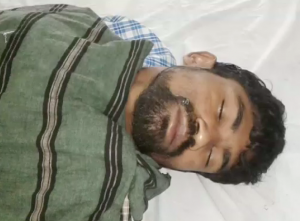 Puri: Dreaded serial killer and Delang rape and murder accused Buddhadeba Behera attempted suicide in the Nimapara sub-jail here today and was shifted to hospital in a critical condition.

Buddhadeba who was cooling his heels behind the bars at the jail tried to kill self by cutting his wrist and several other parts of the body with a sharp object in the wee hours today. He was rushed to the Nimapara CHC and then to Puri DHH by the jail authorities. He was later shifted to SCB Medical in Cuttack due to deteriorating condition.

However, the reason behind his attempt to commit suicide is yet to be ascertained.

Behera, a native of Bhinnahaja village under Kundeigola police limits in Deogarh district, was nabbed in connection with the Anita Nayak murder case of August 2 in Delang forest on August 16. The 31-year-old labourer contractor was suspected to be a mentally sick criminal who was involved in raping and killing as many as five women, till being caught. During his interrogation by police at that time, the accused had confessed that he had committed similar crimes in Deogarh, Bairi village, and Nuagaon in Odisha, and another in Andhra Pradesh between 2012 and 2017.