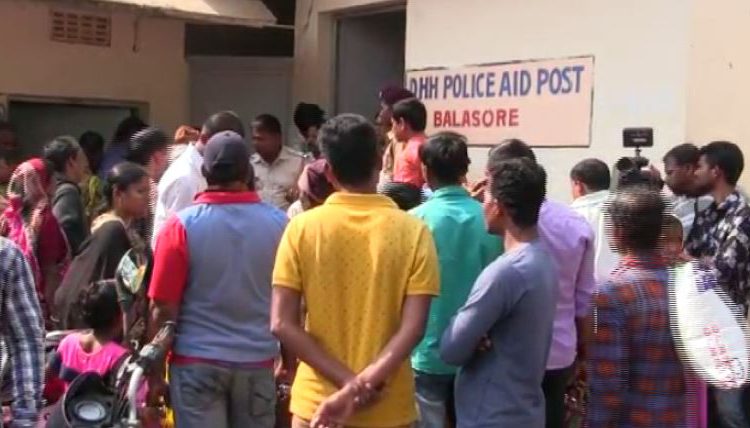 As per the report, a family from Puruna Balasore area had rushed a member to the DHH for treatment post a dog-bite incident in the morning. However, much to their dismay the pharmacist who was on duty at that time informed them about the unavailability of the dog-bite vaccine at the hospital.

Infuriated over the delay in vaccination of the patient, his relatives first indulged in a verbal duel with medical staff and later thrashed a doctor namely Manoj Patnaik in a fit of rage.

Local Police reached the spot immediately and contained the violence from spreading further.

While no police case has been lodged in connection with the case, patients in the hospital have alleged that against a demand of 2000 injections per day at the DHH only 1750 injections are being supplied by a private party assigned with the duty. It has resulted in a scarcity in rabies-vaccine at the time of need.

Alzheimer ‘s in aged women due to Air pollution