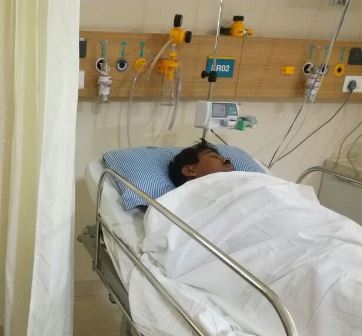 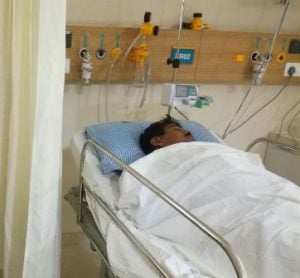 Subash was rushed to a private hospital at Vishakhapatnam in neighbouring Andhra Pradesh. He was later shifted to ICU for better treatment.

Gond had been elected to Odisha Legislative Assembly from Umerkote constituency in Nabarangpur district twice, in 2011 and again in 2014.

Truck driver shot at by looters