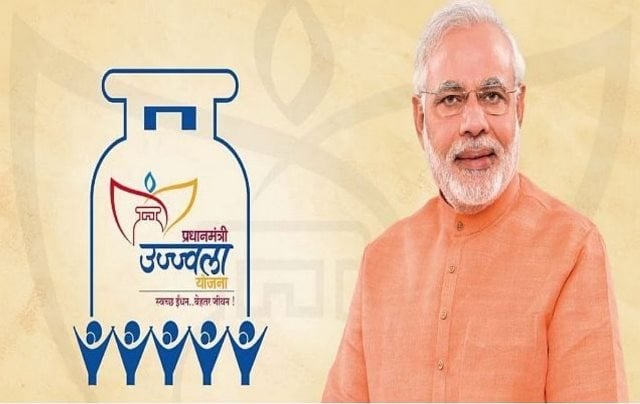 Sources said, Lok Sabha Speaker Sumitra Mahajan will hand over the Ujjwala Connection No. 5 crore to the selected beneficiary at a function in Parliament in the presence of Petroleum Minister Dharmendra Pradhan.

Ujjwala aims at bringing clean cooking fuel to poor households, identified according to the Socio-Economic Caste Census (SECC). More than 44 per cent of Ujjwala beneficiaries are from SC/ST communities, sources added.

The scheme was launched by the Prime Minister on May 1, 2016, in Ballia district of Uttar Pradesh with a target to provide free LPG connections to five crore poor households by March 31, 2019, with a budgetary allocation of 8,000 crore rupees.

Encouraged by the rapid progress, the government in February raised the target to eight crore poor households by 2020 with an additional outlay of 4,800 crore rupees.