Odisha police today formed another team of Crime Branch to probe the case of two Russian tourists’ death in Rayagada of Odisha. 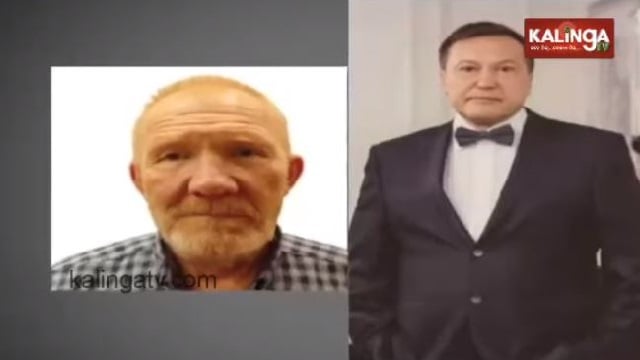 Bhubaneswar: Odisha police today formed another team of Crime Branch to probe the case of two Russian tourists’ death in Rayagada of Odisha.

The new team of Crime Branch includes four members – DSP Saroj Kant Mahanto, 1 Inspector, 1 SI, and 1 ASI. This apart, the 2 forensic experts and photographers will also assist the CID-CB team during its probe to the death of the Russian tourists-Vladimir Bidenov and his co-traveller Pavel Antov (65), a Russian deputy (lawmaker) of the Legislative Assembly of the Vladimir Region and multi-millionaire businessman.

The team has been asked to visit the spot, examine the witnesses and identify and collect evidence from the spot and local police, and take follow-up action.

The CID-CB team on the basis of examination has elicited some information about the family members of the deceased persons, an official release said adding that in the process of contacting them so as to cross-check the veracity of information collected during the examination of Panasenko Natalia and Turov Mikhail, the couple who were part of the four-member tourist team from Russia.

According to the release, the investigating team is continuing with the examination of the two Russian nationals Panasenko Natalia and Turov Mikhail and trying to ascertain the exact sequence of events that took place. It also examined their interpreter Jitendra Singh and tried to ascertain the veracity of the chain of events and crosscheck it with the information collected from Russian nationals.

The CID-CB team is also said to have collected the travel itinerary of the Russian tourists, their booking at different hotels and airlines. The travel company is being verified. The officers are also trying to collect the medical health records of the deceased persons adding enquiry into the incident.