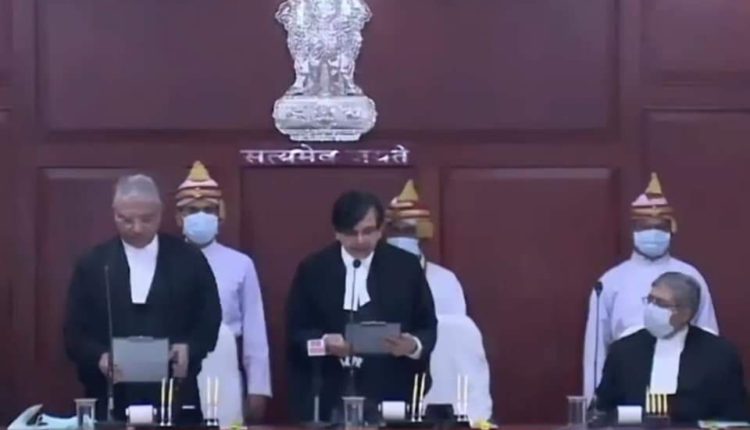 With the elevation of Justices Jaswant Singh and Arindam Sinha to the HC Bench, the number of judges in Odisha mounted to 14.

The Supreme Court Collegium on September 16 and September 21 made recommendations for transfers of 17 and six high court judges, respectively.

On October 5, the Centre notified the transfer of 15 judges. In 15 separate notifications, the Department of Justice announced these transfers even as eight other recommendations remained pending.

Justice Chandra Dhari Singh and Justice Yashwant Varma have been transferred from the Allahabad High Court to the Delhi High Court.