Two Minors Including Girl Found Hanging From Tree In Koraput 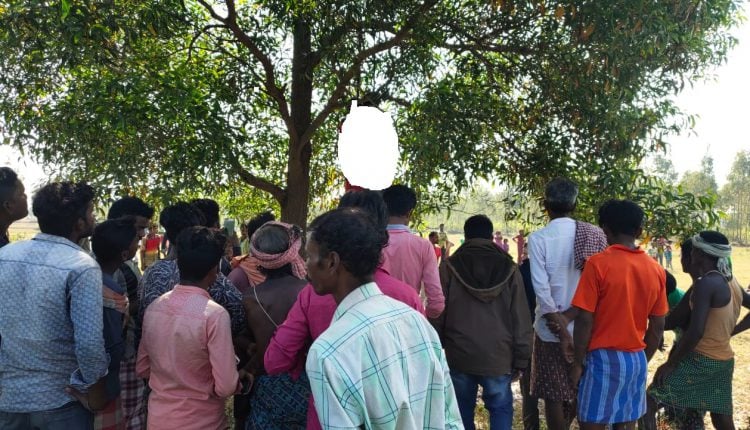 Koraput: Bodies of two minors, a boy and a girl, were found hanging from a tree near Kundraguda village under Borigumma police limits in the district today.

Though the reason behind the death of the minors is yet to be ascertained, police suspect the duo was in a relationship and both of them might have committed suicide over some issues.

The deceased have been identified as Laxmi Gouda (15) and Raghunath Gouda (17) of Kundraguda village.

The bodies were first spotted by few villagers who immediately informed the police. “We have started an investigation after registering a case of unnatural death. The bodies have been sent for post-mortem to ascertain the cause of death,” said a police official.