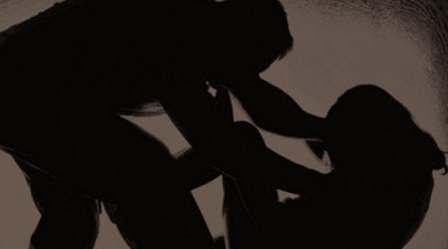 According to reports, the accused took the  advantage of the absence of the girls’ parents and abducted them from house at around 12am. Later on, they raped the girls through the night at an abandoned house.

The minors’–students of Class VI and X– worried parents were searching for them in vain until they returned home this morning.  Before releasing them from captivity, the rapists threatened them not to reveal anything about the incident to anyone or face dire consequences.

The matter came to light after the victims narrated their nightmarish experience to their parents, who then reported the matter to the local police.

Cops soon swung into action and arrested the accused–two taxi drivers–and registered a case under Section 363,366-A,376(2I) 506 of IPC against them. Police also seized the car used in the crime (Registration No.OD-14J-3422).

The accused have been identified as Asish Nayak (23) and Krishna Moharana (22).

The victims were sent for medical check-up later in the day.

Yet another loss for Sri Lanka; India make it 4-0