Two Killed Including Minor In Road Mishap In Odisha 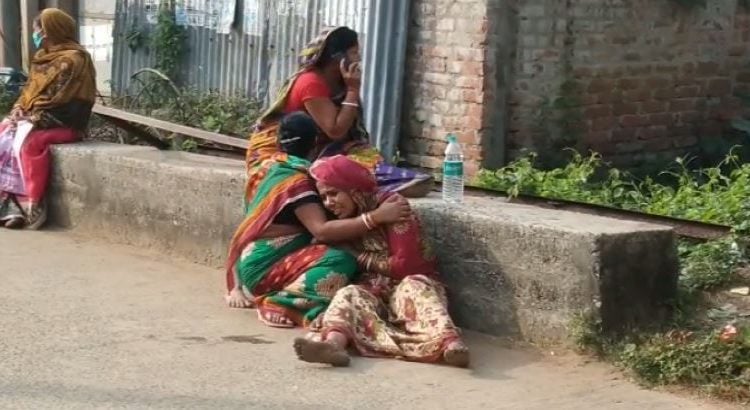 Jaleswar: In a tragic incident, two persons including a minor boy were killed  after a dumper hits a  bike on State Highway-57 near Satasulia in Jaleswar.

The deceased were found to be a native of Banida area under Jaleswar police limits.

The mishap took place when a speeding dumper hits a bike from behind leaving them critically injured.

The locals immediately rushed them to a nearby hospital where the doctors declared them brought dead.

The villagers have staged a road blockade at Jaleswar-Chandenswar main road demanding compensation for the deceased family.

Later, the Karmada police reached the spot and have started an investigation.