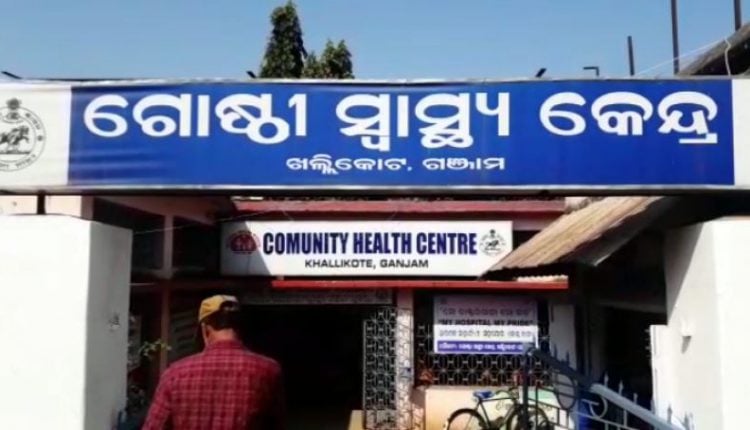 Berhampur: Two brothers injured in Naikanipalli village under Khallikote Police limits in Ganjam district after a mobile phone battery with which they were playing exploded.

The injured have been identified as Rajesh Swain and his younger brother Aakash Swain. Both of them have sustained injuries on their hands and legs.

They were immediately rushed to the Khallikote Community Health Centre from where they have been referred to MKCG Medical College and Hospital in Berhampur.

Earlier on November 11, a youth identified as Kuna Pradhan had died after a mobile phone, which was being charged, exploded while he was sleeping at an office of a truck owners association in Lokpada in Paradip.

Gold jewellers cheat consumers in weight and measures in Odisha