Two Injured After Bullet Plunges Off Bridge In Balasore 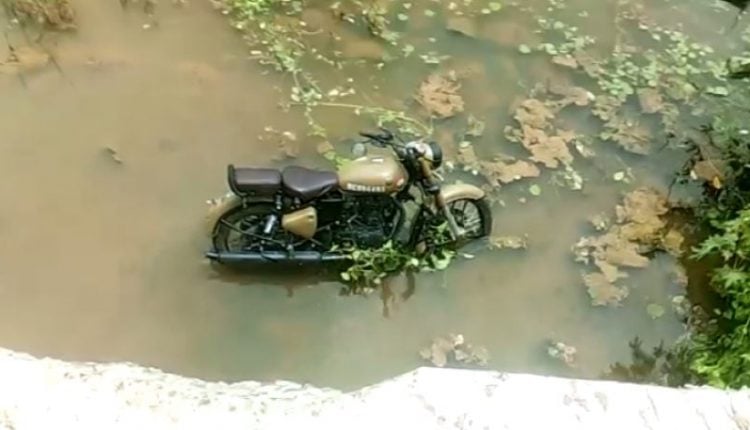 Balasore: Two people were injured after a bullet on which they were travelling plunged off a bridge on the National Highway 60 near Nidhipanda Chhak in the district today.

Eyewitnesses said that both the victim were on their way to Balasore from Jaleswar when the driver lost control and fell from the bridge. The identity of the victims is yet to be ascertained.

“We immediately rushed both the victims from water and rushed them to the District Headquarters Hospital,” said an eyewitness.