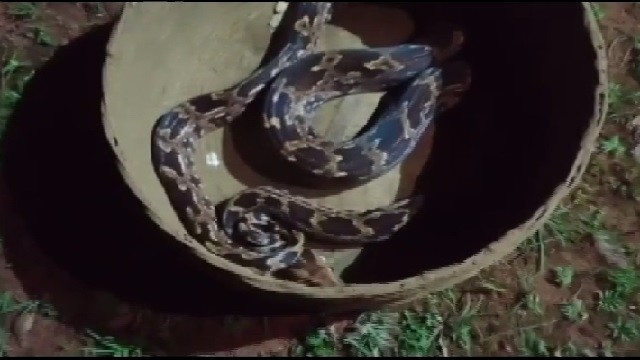 Cuttack: The team of Choudwar forest rangers have rescued three snakes from OTM colony near Dalijoda forest in Cuttack of Odisha.

Based on an information about some snake charmers keeping snakes in captivity at OTM colony,  the Choudwar forest rangers conducted a raid at the spot and rescued two pythons along with a two headed snake from their possession.

Thereafter, the snakes were rescued safely into the Damani forest by the forest officials.

Although the government has banned to own any wildlife snake species, the snake charmers have been illegally keeping snakes in captivity and displaying in public.

OPSC Recruitment 2021: Notification out for 183 Professor posts in Universities of Odisha, Apply online