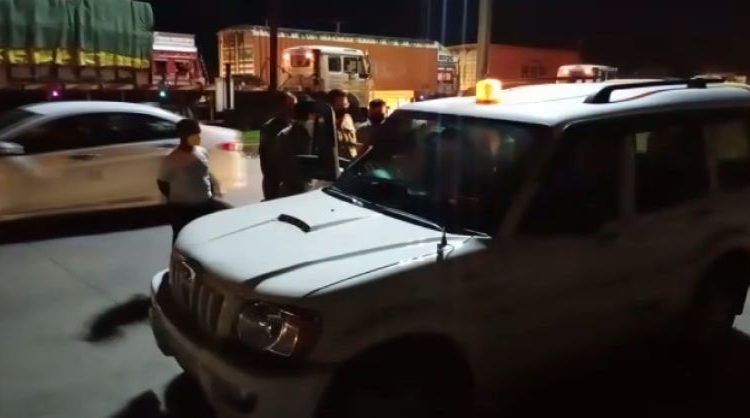 Balasore: The Khantapada police last night arrested two criminals, who were travelling in a vehicle having red beacon and seized a gun from them at Sergarh toll plaza in Balasore district.

Sources said, the criminals were traveling from Ganjam to Balasore when they misbehaved with the police at the toll plaza.

The duo had a heated argument with the Sergarh police station In-charge  D Krishna Pingua, following which he was injured while overpowering them.

Later on being informed, Khantapada police station In-charge Paresh ku Rout reached the spot and searched their vehicle and recovered a gun from their possesion and the two were arrested.

During questioning it was found that they were disguised as fake Special Task Force (STF ) officials.