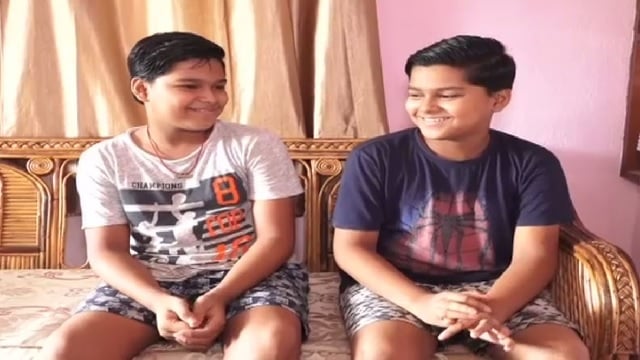 Jajpur: Twin brothers from Barabati village under Rasulpur block of Jajpur district have been selected to represent Odisha in the National Chess Tournament that is slated to be held on June 16.

The twins, Shriyansh and Priyansh, reside in Cuttack city and are currently studying in the seventh grade at Stewart School. They had secured the first and second position in the under-14 chess competition this year which led them to represent Odisha in the national level tournament.

Due to the ongoing Covid pandemic, the tournament shall be held in a virtual manner.

Athletes to be kicked out of Olympics for violating Covid rules