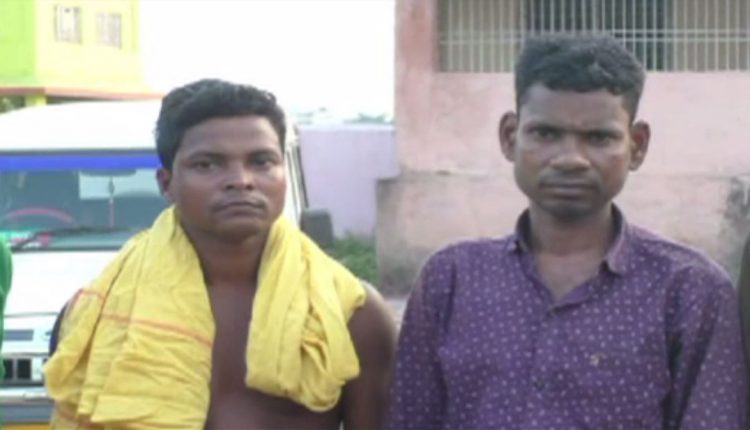 Subarnapur: Forest officials have arrested two poachers in connection with alleged poaching of a tusker. A carcass of an elephant was found without its tusks from Sarasadadar forest on Tuesday.

“We are further interrogating the accused to find out their involvement in other cases of animal poaching. They will be forwarded to the court today,” said a forest official.