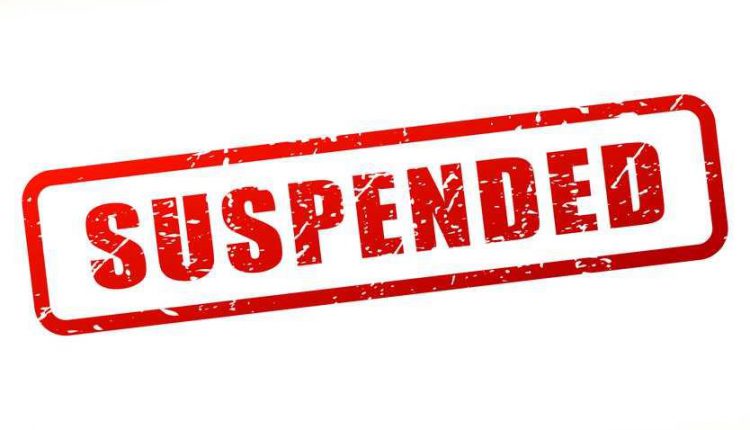 A carcass of an elephant was found without its tusks from Sarasadadar forest on Tuesday. The DFO today suspended forester Janardan Swain and forest guard Prgnya Paramita Mishra on charges of dereliction of duty.

Earlier the forest department had launched an inquiry to ascertain the exact cause behind the death of the tusker. The autopsy report of the pachyderm confirmed poachers of killing the animal and later taking away the tusks.

Forest officials said that they are also trying to nab the poachers involved in the killing of the elephant.