Truck mows down man in Angul 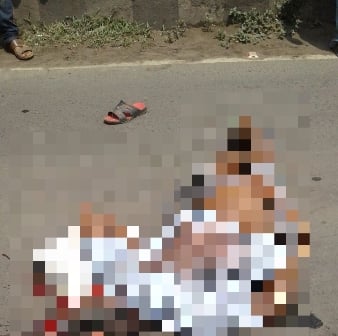 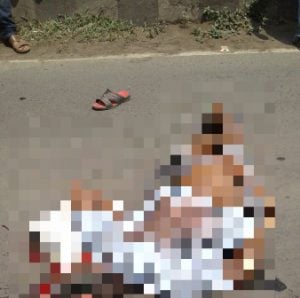 Angul: A speeding truck mowed down an elderly man on National Highway 55 in front of Banarpal Tehsil office here today. Angry locals staged a road blockade on the NH following the mishap.

The deceased has been identified as Kaibalya Das, a resident of Apratipur village.

The incident took place this morning while Kaibalya was trying to cross the National Highway. The driver of a speeding truck (Registration Number OD 09 C 9075) lost control over the wheels causing his vehicle to mow down Kaibalya in front of the Tehsil office. The accident was so serious that the victim’s head got completely crushed under the wheels of the truck. The driver was nabbed by some locals while trying to flee.

Locals staged a road blockade on the NH following the accident and demanded suitable compensation for the victim’s family members.

Banrapal Police reached the spot later and arrested the driver after seizing the truck.