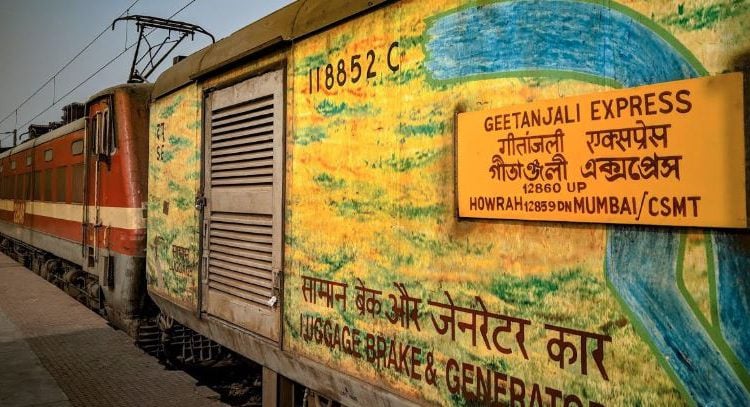 Reports suggest that acting on a tip-off, the GRP and Childline officials rescued the minors from the train while they were allegedly being trafficked to Mumbai from Katihar in Bihar.

The GRP has also arrested two middlemen in connection with the matter.

Ranjan Patnaik, IIC of GRP, said the arrestees claimed that they were taking the minors to Mumbai to get them admitted in a madrasa. However, they had no requisite to prove that.

Meanwhile, the rescued minors have been handed over to Childline. Further investigation into the matter is underway.

England VS Australia: Which team to join New Zealand in the World Cup 2019 Finals?