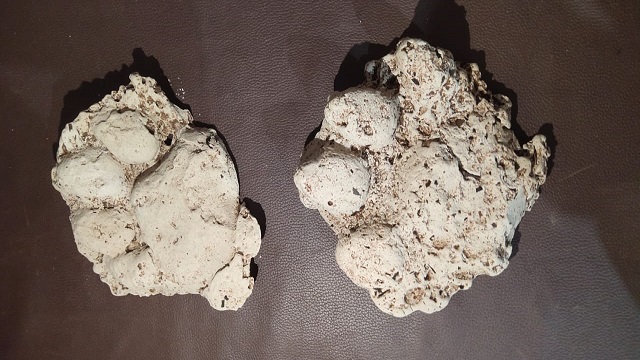 Balasore: Forest department teams have found evidence regarding the presence of three tigers in Kuldiha Wildlife Sanctuary at Balasore district of Odisha on Wednesday.

The footprints were spotted at the Kuldiha Sanctuary during counting tally of the tigers in the reserve forest.

Reportedly, three different footprints were spotted at different places indicating presence of tigers. It is being said that the footsteps are of leopards.

The headcount exercise had started on November 26 and will end on December 3, added reports. The trap cameras have been set up to keep a track on presence of the tigers in the forest. The officials also have stepped up their vigil for the protection of tigers.

Currently, 14 teams have been conducting the census of tigers in 14 beats at Kuldiha Sanctuary.