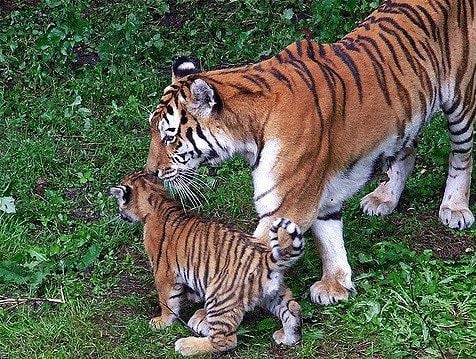 Bhubaneswar: The tiger number in Odisha remained intact at 28 in between 2014 and 2018 revealed the fourth cycle of All India Tiger Estimation-2018, which was released by Prime Minister Narendra Modi at Lok Kalyan Marg in New Delhi today.

The census report which was composed after a survey by National Tiger Conservation Authority (NTCA) and is considered as the most technologically intensive wildlife enumeration exercise ever undertaken by the Wildlife Institute of India in Dehradun also found that, the tiger population have been on the up in the country.

The report expressed concern over the dwindling tiger population in Odisha along with neighbouring State Chhattisgarh.

While Madya Pradesh registered the most number of tigers among the States of the country at 526, it was followed by Karnataka (524) and Uttarakhand (442) in second and third spots respectively.

With around 3,000 tigers, India makes one of safest habitats for the tigers in world, PM Modi said while releasing the report.

Bhitarkanika National Park to reopen for visitors  on August 1