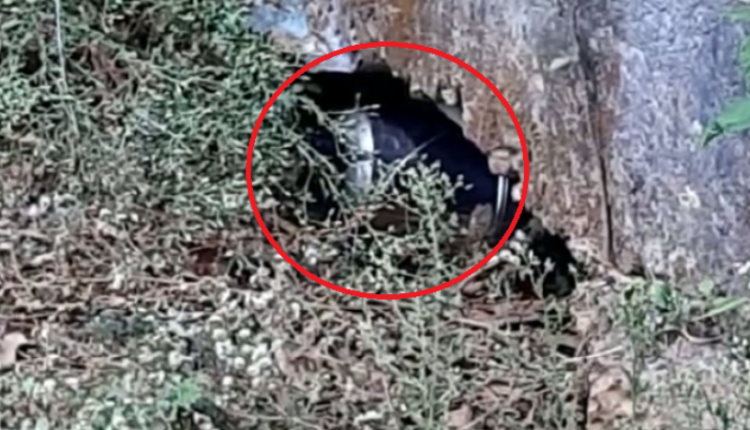 According to reports, some locals while passing through the area noticed the tiffin bombs at the culvert and informed the local police about the matter.

Bissamcuttack Police, CRPF personnel along with the bomb disposal team reached the spot to defuse the tiffin bombs.

While the Bissamcuttack Police has started an investigation to know who and under what circumstance left the bombs there, red rebels’ hand behind the incident is suspected.

The security personnel also have intensified a combing operation in the area assuming the presence of the Maoist in the locality.