Three arrested for kidnapping of contractor in Odisha’s Koraput 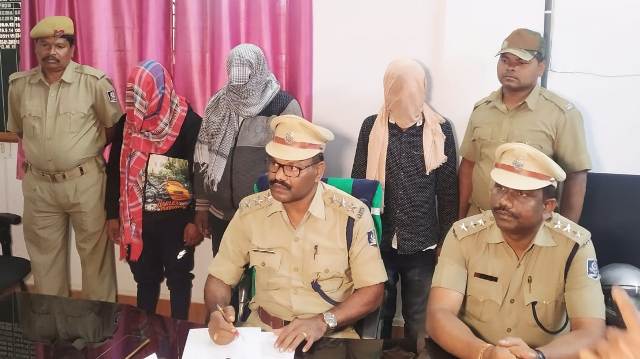 The arrested persons have been identified as Santosh Ray (30) of Vaishali district in Bihar, Padman Pangi (28) and Ajit Pedapilli (20) – both from Koraput district in Odisha. More than five persons of their gang are still at large.

Police said a group of miscreants had allegedly kidnapped Ritu Sahu of Semiliguda from Pakjhola village on January 22, took him to Pukali Sipehiput chhak under Pottangi police limits in the district and demanded ransom of Rs 30 lakh cash.

Later on the request of the victim, the ransom amount was decreased to Rs 20 lakh.

Sahu paid Rs 5 lakh to the kidnappers on January 22 and assured them to pay the rest Rs 15 lakh later.

However, Sahu lodged a complaint at Semiliguda police station in this connection.

Based on the complaints lodged by Sahu, Semiliguda police traced the accused and nabbed them today.

The police recovered Rs 30,610 cash, a car, four mobile phones, one knife and other materials from the accused. 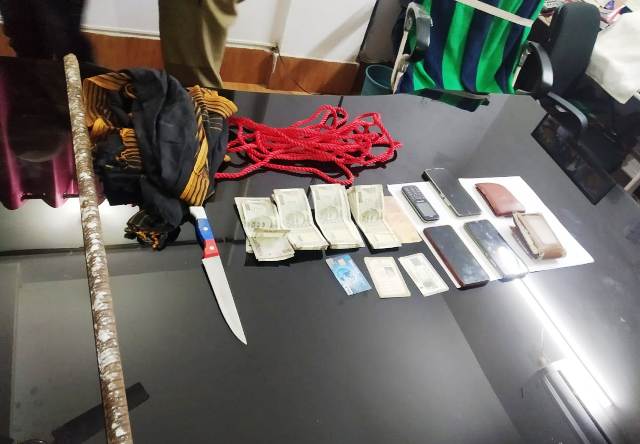 Coronavirus scare in Karnataka as 469 people placed under home quarantine