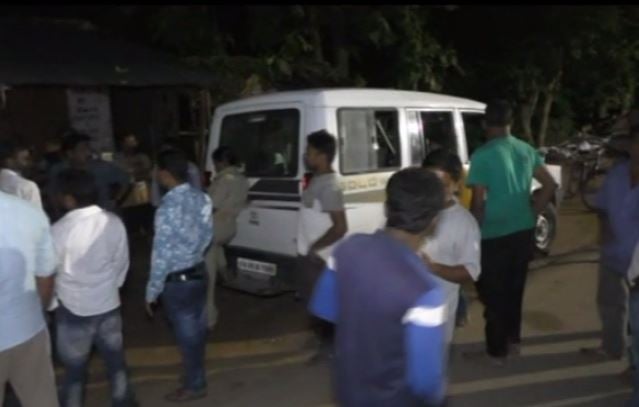 Sonepur: Balangir Police was left red-faced after a theft accused managed to escape from police van near Block Chhak in Sonepur last night.

The escaped accused has been identified as Guluthu Bharasagar, a resident of Gunderpur village of Sambalpur district.

Guluthu, who had been booked by police in a power cable theft case a few days back was being taken to Deogaon in a van by cops via Sonepur last night when the incident took place. At Block Chhak while the four-member police team led by IIC Loknath Bhoi was out to have tea at a roadside stall when the accused fled away by somehow freeing him from handcuff.

While Deogaon Police have launched efforts to recapture the accused, it has refused to react on the incident.