Cuttack: The wait is finally over. The FIH Odisha Men’s Hockey World Cup 2023 opened to an extravaganza and colorful opening ceremony as Chief Minister Naveen Patnaik took the centre stage of celebrations at historic Barabati Stadium, which has turned into a constellation brimming with the brightest of stars from music and entertainment industry.

Addressing the cheering audience, the Chief Minister said that Odisha is known for its hospitality. “I am sure all the visitors will take a little part of Odisha home, with them”, the CM added. The spectacular event, that showcases the vibrant art and culture of the state and country through the mesmerizing performances, has encapsulated the spirit of hockey across the globe, true to the tune of “Hockey Hai Dil Mera”, the theme song of Hockey World Cup 2023. 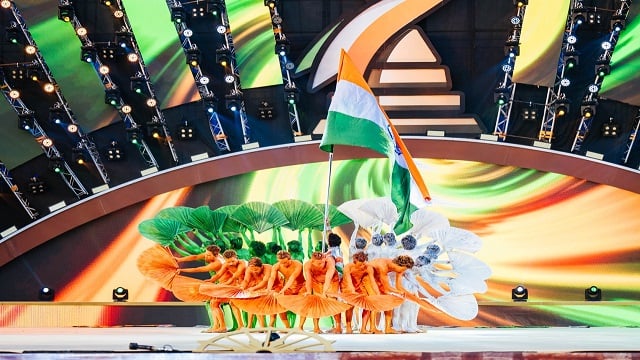 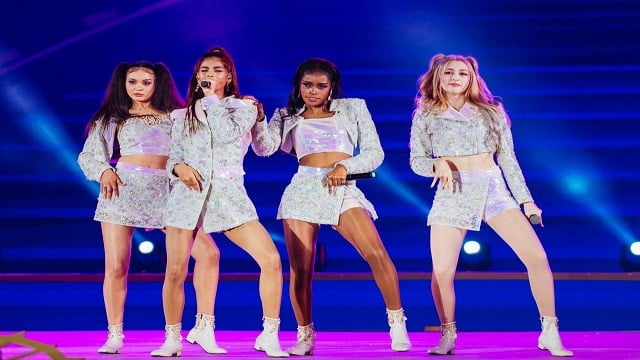