Temperatures in Odisha expected to drop over the next few days 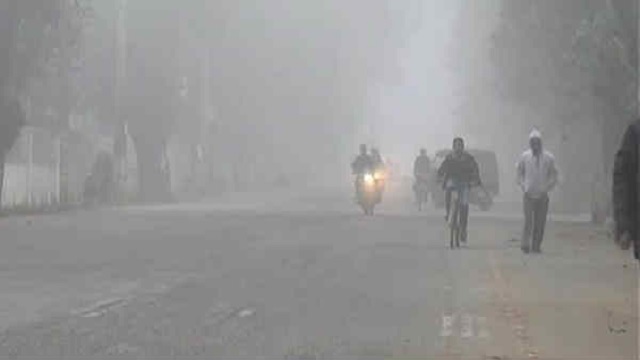 Bhubaneswar: The temperature in various places of Odisha have continued to fall steadily over the past few days. The Meteorological department of Bhubaneswar predicts that this trend will likely continue for the next few days. The dip in temperature has been a welcome respite for the people of the state.

The MeT has predicted that the temperature might fall by three to four degrees in the next four to five days. The weather will remain mostly dry, though fog during the early morning is expected.

Temperatures have already dropped below 20 degree celsius in various districts of Odisha.

The coldest recorded temperature in the state is in Barakamuda which is within the Similipal Forest Reserve in Karanjia. The lowest temperature there has been recorded to be 12 degree celsius.

Weather forecast and warning for districts of Odisha for next five days: pic.twitter.com/dfvCr6kqyd

Odisha: 1 dead, 5 injured as bus rams into truck in Sambalpur