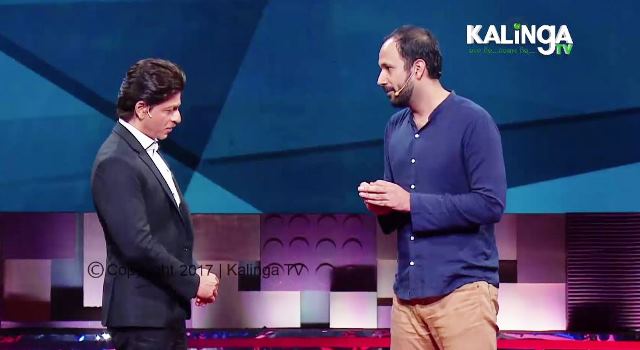 While speaking on the first episode of TED Talks India: Nayi Soch, a 45-minute weekly episode in Hindi telecasted on Star Plus and anchored by Shah Rukh Khan, about human settlements in big cities, Bhan mentioned Odisha government’s initiative for the development of slums in the city.

The researcher said that demolition of the slums or rehabilitation of the slum dwellers will not solve the problem of urban housing crisis. The state governments should rather provide them basic amenities like Odisha government.

“In Odisha, Chief Minister Naveen Patanik has decided to provide permanent land patta to the basti dwellers in urban areas of the state,” said Dr. Gautam adding “Patnaik’s decision should not be considered as populism rather it should be viewed as economic development strategy, because the economic development can only happen from the bottom, not from the top level.”

Bhan said that if such settlements, made and lived in predominantly by migrants workers, are nurtured by governments, they can be recognised as affordable housing options instead of encroachments or temporary settlements.

Notably, Odisha Cabinet on August 8, 2017, had approved the promulgation of two ordinances for conferment of land rights to people living in slums in Notified Area Councils (NACs) and Municipalities of the state and property rights to those living in Municipal Corporation areas across the state.