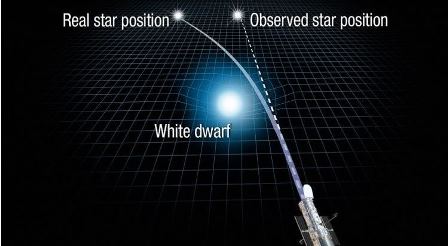 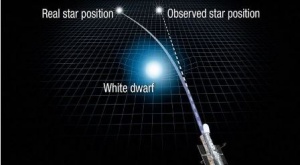 Overwhelmed by the historic achievement by the Odisha-born astronomer, Odisha Chief Minister Naveen Patnaik posted a message on Facebook and Twitter, saying “Earlier this week, I read about a groundbreaking feat in astronomy which has left the world scientific community gushing. Astronomers of Space Telescope Science Institute, US, led by Indian born scientist Kailash Sahu, have just validated Albert Einstein’s Theory of Relativity by measuring the mass of a star far beyond our galaxy. One prestigious international science journal headlined the news , Astronomers Just Did What Einstein Said Was Impossible: Weigh a Star With Gravity.”

Sahu was born in Bellagam village of Ganjam district, which did not even have electricity when he was a child. He studied in the village school. His village saw electricity for the first time when he was 12 years old or in Class VII. From there, he went to Berhampur University, IIT Kharagpur and prominent universities abroad, finally becoming a NASA leader in new space discovery

Patanik further said that Sahu’s march is a testament to sheer determination and hard work. He also epitomises the abundance of talent and capabilities among Odias to excel in the most specialised areas. For instance, he has been called the Planet Hunter by astronomers across the world after he discovered 16 new planets in a distant galaxy in 2006.

In the latest of his achievements, the A=astronomer and his team calculated the mass of a white dwarf star, named Stein 2051B and located 17 light years away, using the principles of Einstein’s century old theory of gravity bending light, something Einstein himself wrote could not be done.

Applauding the magnitude of the achievement of Sahu and his team’s achievement, ‘Science Alert’ put it perfectly: “Relatively speaking, Einstein would indeed be proud,” added the CM.