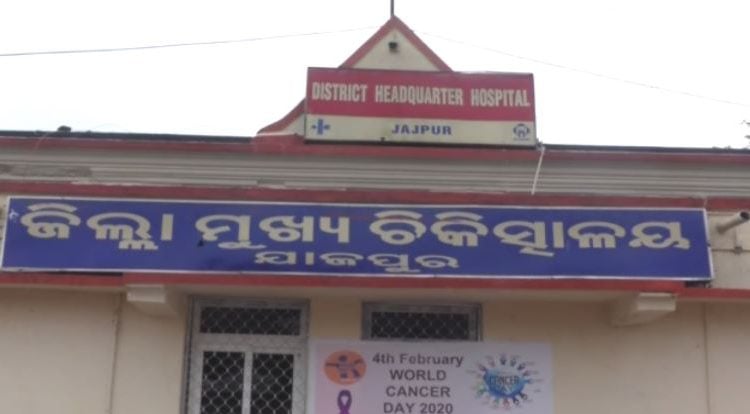 As per the report, the accused identified as Mohan Bhuyan of Karada Nodal Primary School was providing tuition to the girl student duo a few months back. However, he used to tell the victims to stay after the completion of the classes and then rape them inside a closed classroom.

Whenever the girls objected the abuse Bhuyan used to threaten them with dire consequences and even warned to wipe out their families.

The incident came to light only after one of the girls narrated her ordeal before her mother yesterday and complaint was filed to Panikoili Police.

While the victim duo has been kept at ‘SAKHI’ centre of Jajpur hospital post medical check-up, police have taken Bhuyan into custody for interrogation.

Women, her hubby killed in road accident on Women’s Day in Odisha’s Angul

Yes Bank debit cards can be used at other banks also