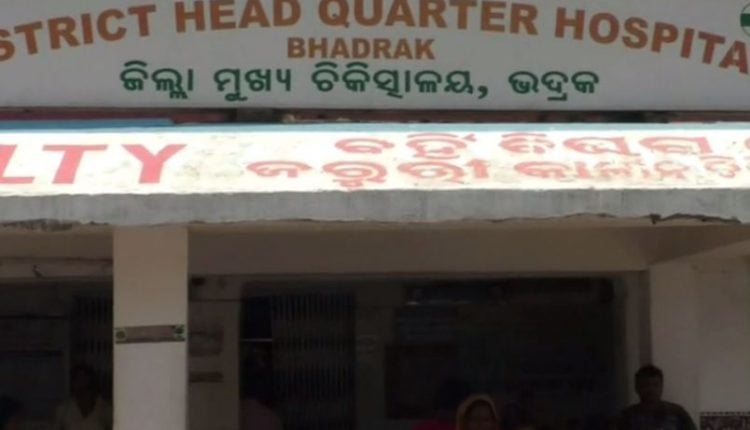 Bhadrak: Tension ran high at Padhi Nursing Home near Gandhi Padia under Bhadrak Town police limits in the wee hours today after a sweeper was killed after falling from its balcony and his family members claimed he had been murdered.

The deceased has been identified as Maheshwar Das of Ekadoli village of neighbouring Balasore district.

As per the report, Maheshwar who was working in the nursing home for last few years went to clean the rooms located in the third floor in the wee hours. However, minutes after he slipped off from the building and died on the spot due to profuse bleeding.

After the news of Maheshwar’s death reached his home in Balasore, his family members rushed to the spot alleged it to be a case of murder with the involvement of manager of the concerned nursing home.

They claimed Maheshwar had been pushed off the building by informing that, the victim had expressed his reluctance to work in the nursing home a few days back and returned to home but the manager of the facility called him back a day before yesterday to resume work.

Police have sent the body for autopsy to Bhadrak DHH and started investigation.