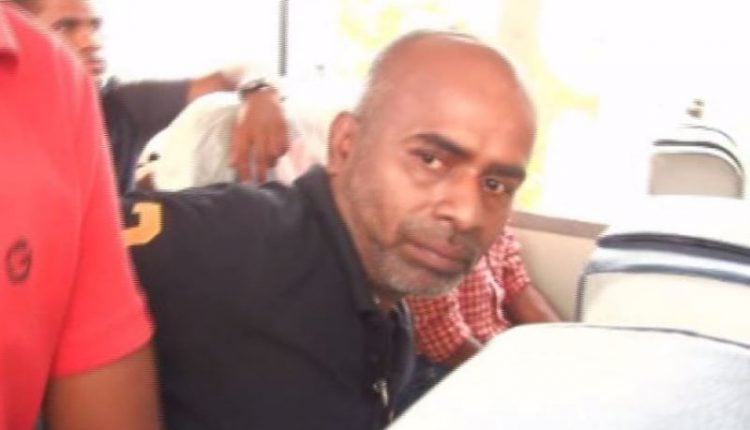 Balangir: Protesting his shifting from Jharpada jail in Bhubaneswar to Balangir district jail, dreaded criminal Sushant Dhalasamanta has resorted to a fast unto death agitation. However, his health condition is stable. This was informed by Balangir district Sub-Jailor Digambar Oda on Monday.

“Since he came here on March 30, Sushant Dhalasamanta has resorted to a fast-unto-death agitation alleging that he has been shifted without any reason. Besides, he claimed that the Commissionerate Police has been harassing him,” said Digambar.

“We are forcing him to eat but he is avoiding to take any food. A team of doctors from the district headquarters hospital is examining his health condition. We have informed about the matter to the senior officials including Sambalpur DIG,” he added.

Informing about the gangster’s health condition, Balangir CDMO Sugyanendra Mishra said, “We are conducting his health check-up regularly since he came here on March 30. Despite his protest, we have been advising him to take food. However, his health condition is stable.”

Notably, the Commissionerate police shifted Sushant to the Balangir jail due to security reasons.