Sundergarh Girl Sold Off In Delhi By Boy Friend Rescued 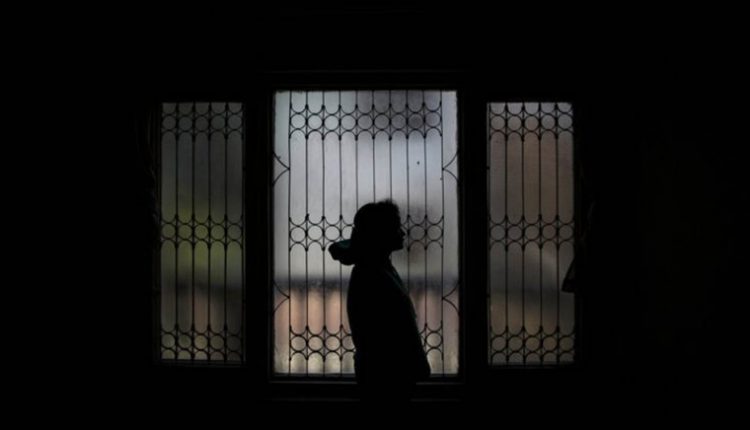 Sundergarh: A young girl from Odisha was rescued from Delhi by a social organization. The said girl from Sundergarh had been allegedly sold off by her boy friend in the national capital.

As per reports, one Sankar Bage had taken the girl hailing from Kucheita in Chandiposh area of Sundergarh district to Delhi on March 3 on the pretext of marrying her. In Delhi she abandoned her at a office and fled from the scene. Now, the girl learnt that her friend had sold her off.

She somehow managed to call up her parents and intimated the matter. Accordingly, her parents lodged a complaint with Chandiposh police in this regard on March 5. However, as Police did not do much to rescue the girl they sought the help of a social activist who contacted a Delhi based NGO for help. Finally, the girl was rescued and she reached Rourkela yesterday.

The statement of the girl will be recorded under Section 164 before a magistrate today, police said.