StateEntertainment
By KalingaTV Bureau On Feb 6, 2019 0 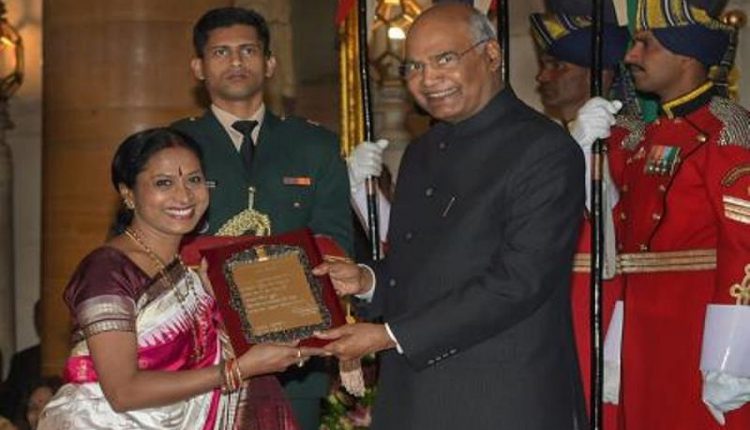 Apart from Mohapatra, 43 artists from across the country received the prestigious award in five categories for the year 2017.

Sujata is the disciple and daughter-in-law of legendary Odissi guru, Kelucharan Mohapatra. Her dance is noted particularly for its strict adherence to Kelucharan Mohapatra’s style, known for its grace, depth of expression and technical exactitude. She is married to her guru’s son Ratikant Mohapatra. Their daughter, Preetisha Mohapatra is also an Odissi dancer.

Two friends stab each other, admitted to hospital critically in Odisha