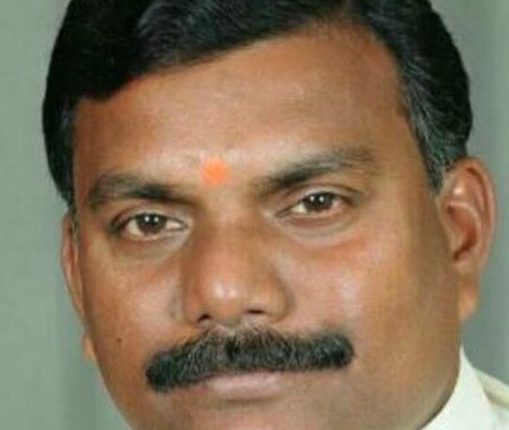 WODC is an administrative set-up established by the State government in 1998 to carry out development in the western Odisha districts.

Chauhan, the former national convenor of the Bajrang Dal in March this year had joined the ruling BJD after being denied the Bargarh Lok Sabha ticket by BJP. Chauhan had also fought the 2014 general elections as a BJP candidate from Bargarh Lok Sabha seat.