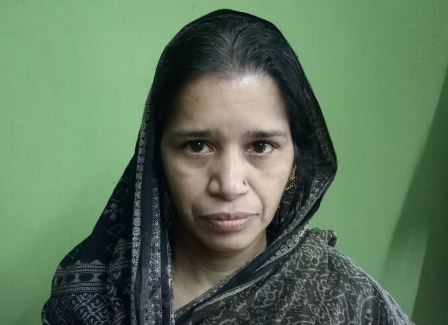 The fielding of Rita Sahu by the ruling party for the Bijepur bypoll was on the cards ever since she, along with her sons and supporters, joined BJD. However, in contrast to the popular speculations, BJD MP and party Vice President Prasanna Acharya had thrown a spanner on talk about the nomination of Sahu yesterday saying the candidate for the ensuing bypoll in Baragarh district was yet to be finalised.

Some BJD party workers, even leaders, had also expressed their unhappiness over the speculation surrounding Sahu.