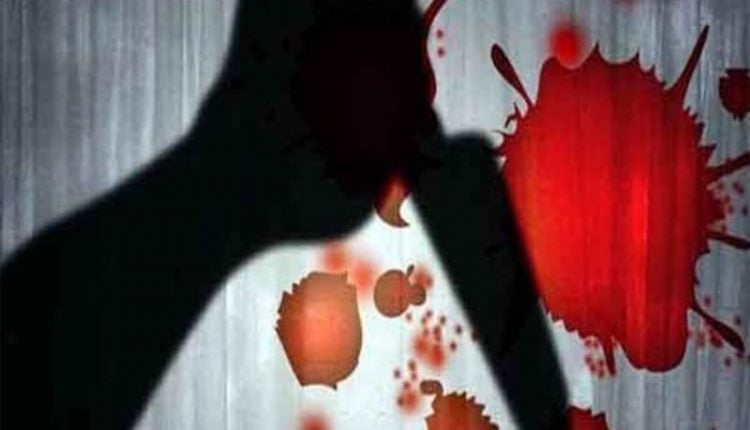 The court convicted Jyotiranjan Mohanty and his younger brother Priyaranjan Mohanty in the case under Section 302, 120(B) and 201 of the IPC. Besides, it asked them to pay a fine of Rs 10,000 each, failing which they will have to remain in the jail one more year.

Notably, Anupama was found dead under mysterious circumstances at her Balasore residence on March 15, 2013. She was promoted as a Sub-Judge in Koraput and was expected to join on March 25.

According to reports, the lady OJS officer, during her posting at a court at Ranpur town in Nayagarh district, developed relationship with Jyotiranjan, a clerk in the same court who was already married.

When Anupama was transferred to Balasore where she was posted as process inspector, they continued to remain in touch following which the OJS officer had a strained relation with her own husband.

On the other hand, upset with Behera’s relationship with Jyotiranjan, his wife had also allegedly attempted to commit suicide following which Priyaranjan, who knew about the relationship and had become friendly with Behera tried to persuade her to forget his brother, but failed. Later, the Mohanty siblings planned to eliminate her.

As per their plan, Priyaranjan went to the OJS officer’s residence in Balasore on March 14, 2013 and stayed with her in the night. He then first stabbed her with a kitchen knife and smothered her using a pillow causing her death on the spot. He managed to escape from the spot on the following day.

While probing the incident, Bhubaneswar police had arrested Priyaranjan and his brother Jyotiranjan on March 17, a couple of days after the crime.