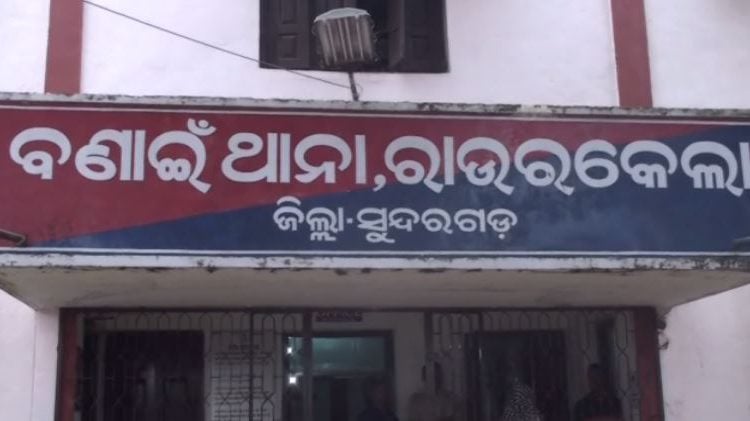 Sundergarh: Tension gripped Raja Dharanidhar High School in Bonaigarh in Sundergarh district after a student died during physical training by an NCC teacher and his parents alleged he was killed due to excess exercise.

The deceased has been identified as Murali Bhumij (15), a student of Class-X of the school.

As per the report, Murali who had joined NCC classes in his school and undergoing physical training carried out by Ramesh Chandra Sethi fainted during practice on October 22. He was taken back to his hostel room and given preliminary treatment at his hostel.

Later, Murali’s family reached the school and took him home where he reportedly developed a sickness on October 24. He was admitted to Rourkela Government Hospital (RGH) on October 27 and then shifted to Ispat General Hospital (IGH). He died while being shifted to Burla on November 2.

On November 8, Murali’s family lodged a case at Bonai Police Station claiming the NCC teacher of the school made him do 300 sit-ups which resulted in his sickness which ultimately killed him.

On November 9, Bonai Police along with a scientific team reached the village of the deceased and exhumed his body to start investigation in the presence of a magistrate.

Bonai SDPO Abakash Routray has assured that the accused will not be spared in the case.

75 passengers of cruise ship rescued in Bay of Bengal: Mamata