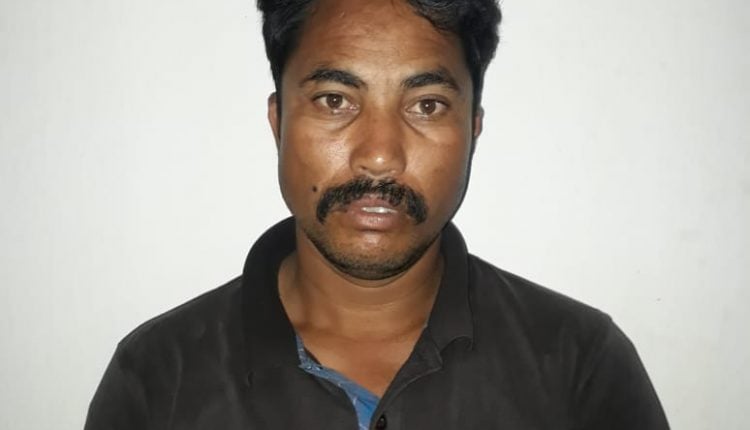 Police said that Mohite was arrested from Maharashtra on Friday. “He was produced in a court there and he is being brought to Odisha under transit remand. He will be produced in a Koraput court on Thursday,” said a police official.

Police said that Mohite’s name surfaced after ganja weighing 320 kilograms was seized from a truck having Maharashtra registration number in Korput district on June 19. “The truck was intercepted while ganja was being smuggled to Maharashtra. STF took over the case because of interstate ramification,” added the police official.