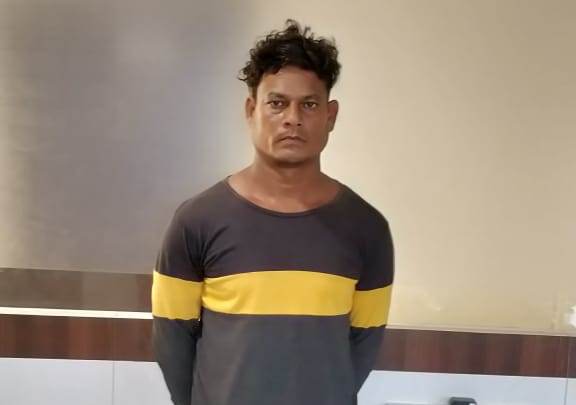 Khordha: The Special Task Force (STF) of Odisha Crime Branch on Wednesday arrested a 34-year-old for his involvement in an illegal mining case in the district.

The STF arrested the accused Nalia Kanhalsingh from his village. Police said that the accused was involved in a number of cases of extortion and illegal mining.

“He was also wanted in cases registered under the Arms Act. We are also further verifying his antecedents. He was forwarded to the court today,’ said a police official.