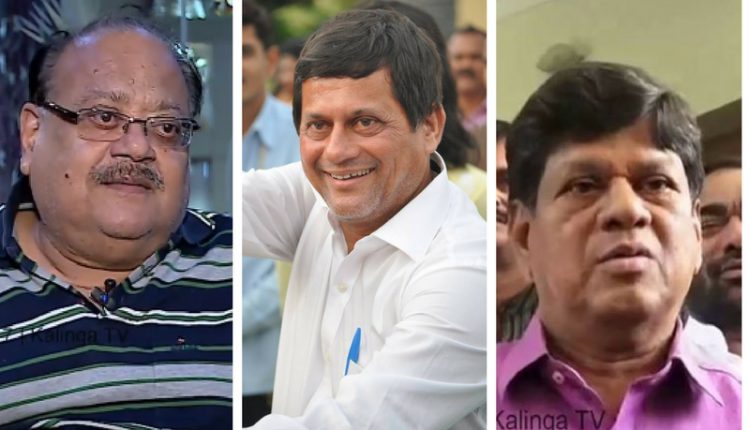 Earlier on the day, Soumya Ranjan and Achyuta Samanta joined the BJD in the presence of Naveen Patnaik at Naveen Niwas in the state capital, while Prashanta Nanda has been the spokesperson and Vice-President of the party.

Soumya Ranjan was elected to the 11th Lok Sabha from here while veteran Ollywood actor Nanda was the Member of 12th and 14th Odisha Legislative Assembly from Begunia.

Three seats in Rajya Sabha from the state will fall vacant as the tenure of BJD Members AU Singhdeo and Dilip Tirkey as well as BJD-backed Independent candidate AV Swami is scheduled to end on April 2.

The notification for conducting elections to three Rajya Sabha seats in the state was issued here on Monday.
The polling will be held between 9 AM and 4 PM on March 23, while the votes will be counted at 5 PM on the same day.