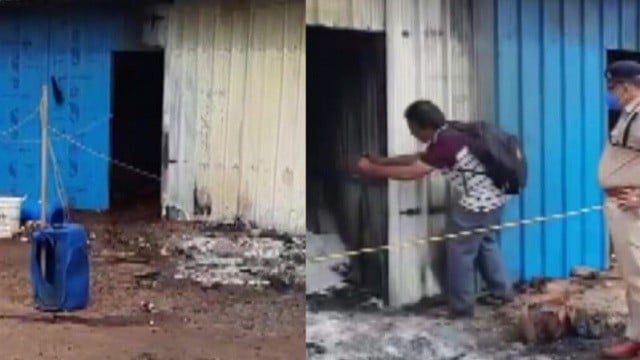 Gunupur: As many as six migrant workers from Odisha’s Rayagada district working in a prawn factory at Guntur of Andhra Pradesh were reported died due to electrocution.

One of the deceased workers has been recognized as a resident of Motilal Nagar, whereas the rest five are from Bhimpur panchayat of Rayagada district.

However, the exact reason behind the electrocution is yet to be known.

A total of 10 migrant workers from Gunupur area had gone to Guntur to work in prawn factory two months ago.

“The families of the deceased were informed about their death over phone calls by the factory owner,” said the sister of one of the victims identified as Naveen Sabar of Motilal Nagar.