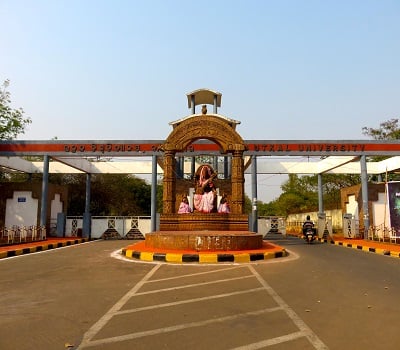 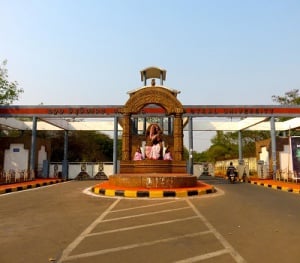 Bhubaneswar: Utkal University, the premier educational institution of the state which had been closed sine die on September 18 following pre-poll violence in the campus, reopened on Monday.

The University authorities took the decision to lift the sine die after a meeting with Twin City Police Commissioner YB Khurania on Sunday.

The university also issued a notification regarding this development yesterday.

“Entry into the university premises and hostels will be allowed only on production of valid identity cards in original issued by the university authorities. They are also required to submit a photocopy of the same at the time of entry into the hostels,” said the notification.

Utkal University was closed sine die following a series of incidents of poll violence including hurling of high intensity crackers near the girls’ hostels of the institution. In view of the repeated incidents of violence, university authorities had cancelled this year‘s students’ union poll too.