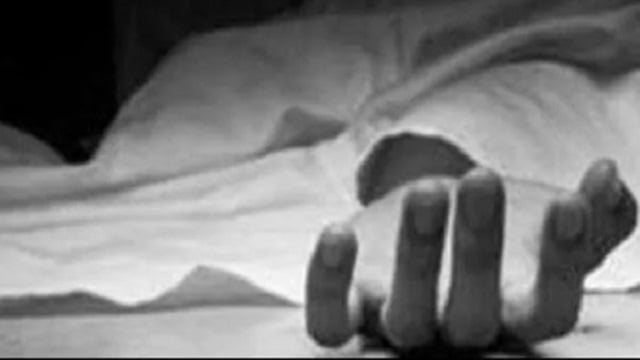 Rayagada: In a shocking incident, a woman was hacked to death by her husband due to family dispute in Kothaguda village under Dhamunipanga panchayat Kalyansinghpur block here in Odisha Today morning.

The deceased has been identified as Radha Kausalya(36) and the accused husband as Nilakantha Kausalya (42).

According to reports, Radha and Nilakantha were having disturbances in their marital life. Frustrated over the disturbances, Nilakantha left Radha at her mother’s place.

However on Tuesday evening, Nilakantha went to his in-laws house to bring back Radha, but his in-laws did not allow Nilakantha to take Radha with him.

Soon,  Nilakantha forcibly tried to take Radha with him but the effort failed as his father-in-laws did not allow him and Nilakantha returned back home with disappointment.

However, this morning, Nilakantha came to his in-laws house with an axe and brutally killed Radha with it, alleged Radha’s family members.

Soon, th police was informed by the family members and the police reached that spot, seized the body, axe and detained Nilakantha from the spot.

In the meantime, the police has initiated a probe into the matter.