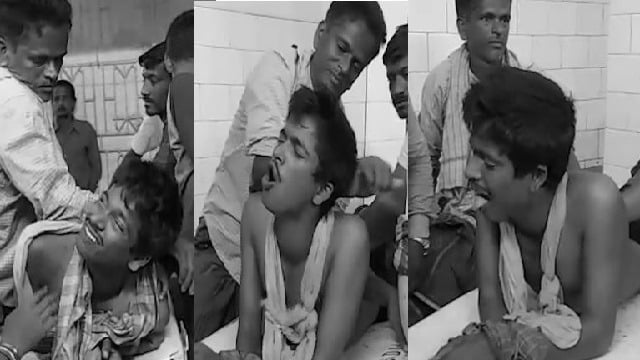 Cuttack: In a shocking incident, a man started ‘barking’ six months after he was bitten by a dog. The incident has taken place at Udeipur village under Athagarh police limits in Odisha’s Cuttack district.

One Rajesh Beura of the village was reportedly bitten by a canine. However, he did not go for any medical treatment. Shockingly, he started ‘howling’ like a dog on November 1.

Surprised by his actions and sounds and not knowing what to do, his family members rushed him to the local hospital for treatment. Later, with doctor’s advice, he was shifted to the Cuttack-based SCB medical college and hospital as his health condition worsened further.

Doctors attending Rajesh Beura informed that a person, who does not go for treatment after a dog bite, will have hydrophobia or fear of water, the symptoms of which include Laryngospasm. And it is because of the Laryngospasm, the patient howl like the dogs.

Significant decrease in gold rate in various cities of India