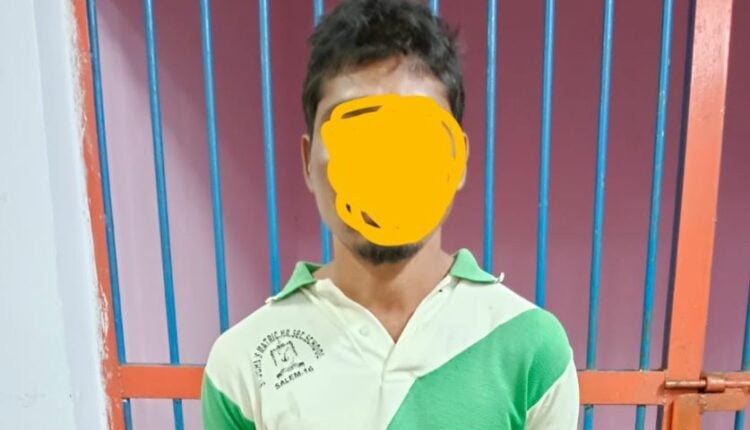 Koraput: In a shocking incident a man killed his 10 year old son in Koraput district of Odisha. The incident took place in the Ganeiguda village under Kakiriguma Police limits of the district. It was informed by Sunabeda SDPO Manoj Kumar Behera.

The accused man has been identified as Reli Dishari.

As per reports, the man attacked his own son due to family dispute. He allegedly tied gamuchha around the neck of his son and as a result the son was killed due to suffocation. The child was a student of Class V.

Following the incident wife of the accused filed a complaint and Police swung into action and initiated investigation. Damanjodi Police have arrested the accused Reli Dishari. Further investigation of the case is underway.