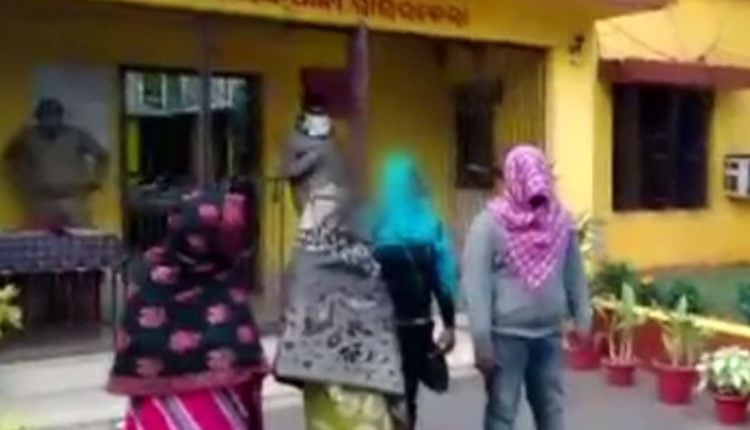 The Sector 15 police got a tip-off about the sex racket and raided the plot.

In the raid the kingpin Bharati Patra and the main pimp, a BTech student have been arrested by the police. Further in the raid, two sex workers from Bengal and various other incriminating materials has been seized.

Bharati Patra had allegedly brought these girls from West Bengal and had engaged them in flesh trade.

The police has arrested all of them and forwarded them to the court.

Government Proposal In Latest Round Of Talks Welcome By Farmers