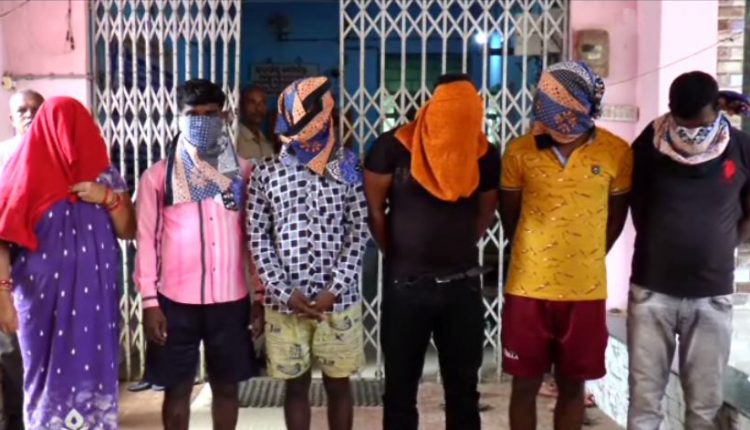 Jajpur : The Dharmasala police busted a sex racket operating from a rented house at Kumari in Jaraka area of Jajpur district in Odisha last night.

Based on a tip-off, the police conducted a raid at a house and arrested five persons including a woman pimp in this connection. The police also rescued a sex worker from the said house.

A case has been registered at the Dharmasala police station against the arrested persons under the relevant section of Indian Penal Code (IPC).

Police said, the sex worker was sent to a short-stay home in the district. The others were produced in a local court.

The court, however, rejected their bail applications and remanded them to jail custody, police added.